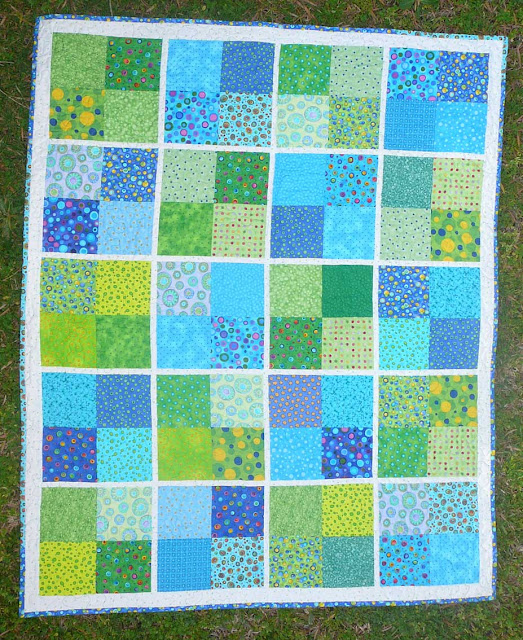 Well its that time of the year again, the Blogger's Quilt Festival! This is my quilt. It is not the most fancy quilt in the festival, it is very simple, a 4 patch block made from scraps from the stash. It was a real quick whip up quilt made in one weekend back in mid 2008 to practice accurate cutting and sewing and also as a stand by in case I needed a baby boy quilt. I think I may have jinxed myself as after sewing it, the next three babies I made quilts for were all girls and all pink. It sat folded up waiting to be quilted until July 2009 and a special boy was born and I needed a blue quilt fast! 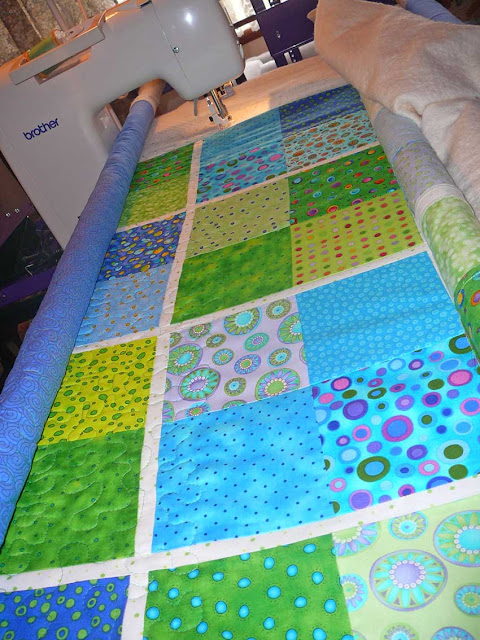 This quilt is also special as its the first quilt that I quilted on my Mum's Happy Jack frame. It was awesome! My little dodgy Brother machine did a great job stippling away. 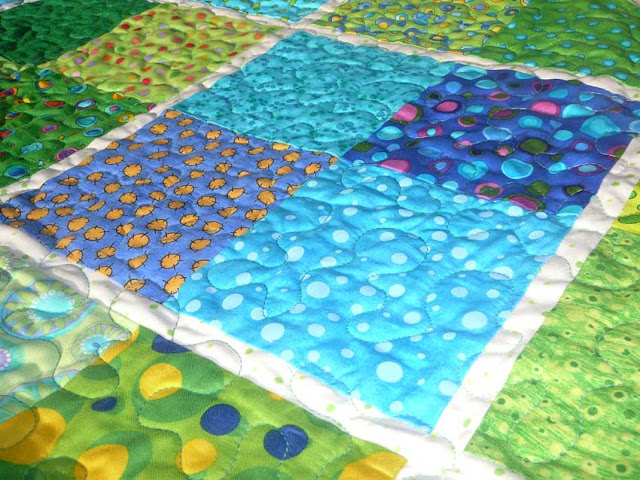 A close up of the stippling.... 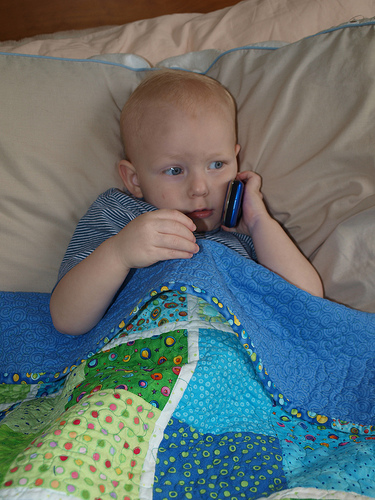 But here is the real reason this quilt is special. It is proof of how blogging and quilting can make a friendship even though you haven't meet the person! I meet AJ online, back when? I can't remember when! We both quilt, we'd chat online, swap fabric, participate in the same swaps. We meet a few years ago when we visited her home city. We went fabric shopping together! A friendship grew and when her son was born, this quilt was his. It is loved and he takes it everywhere. AJ did a beautiful post of how her son loves his quilt here. From two months old to three years. Sleeping under it and playing on it, a loved quilt, rather than a folded up in the cupboard quilt. Awesome!

Thanks to Amy for hosting the festival once again. Check out the other quilts here.
Posted by Helen at 9:45 PM 20 comments: 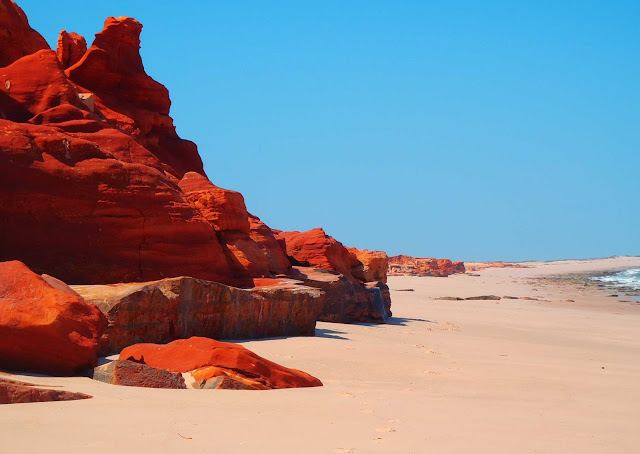 Term three holidays have just passed and something quite strange happened. I did not sew anything for the whole two weeks. I can't believe I just typed that. My sewing mojo has flown out the window it seems. Maybe I have left it here? On the break we went to Cape Lequeve which is right on the tip of the Dampier Peninsula, 220km north of Broome, 1,044km east of Kununurra. Famous for its red cliffs on the beach on the Western side. 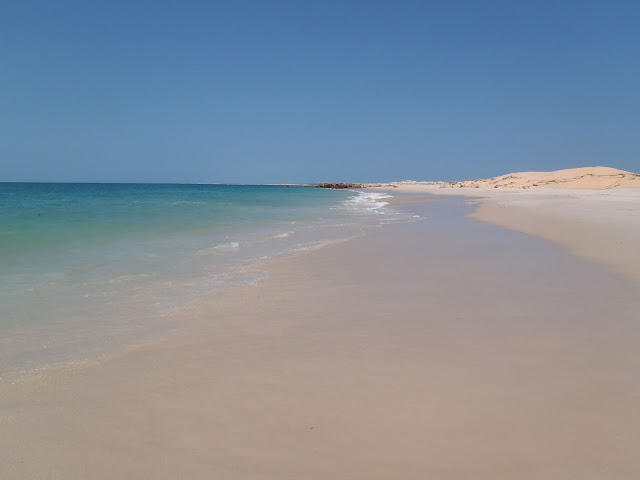 And its endless perfect beaches on the other side of the Peninsula. 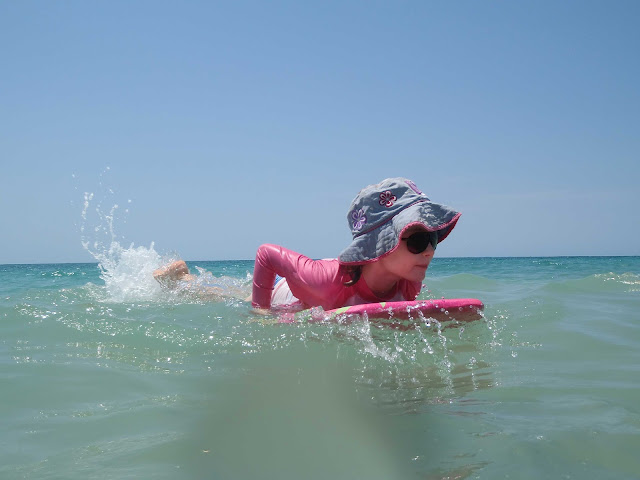 We spent our days at the beach. The girls went boogie boarding. 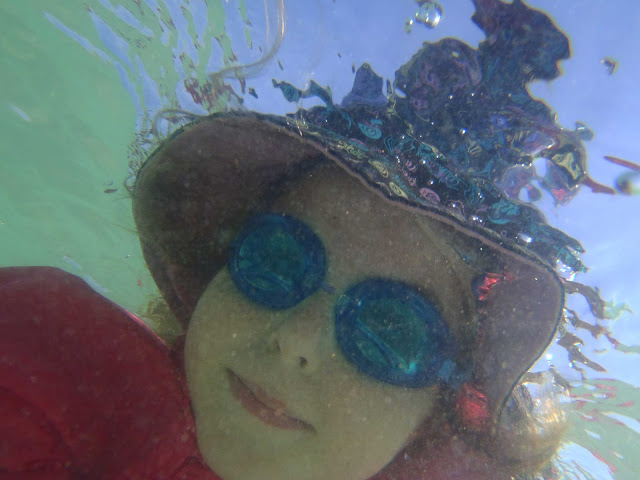 I got to try out the underwater feature of my new camera. 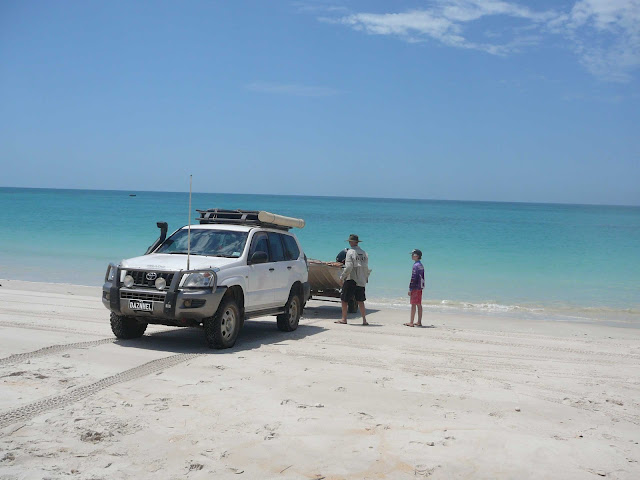 Daz got to practise putting the new boat in the water.... 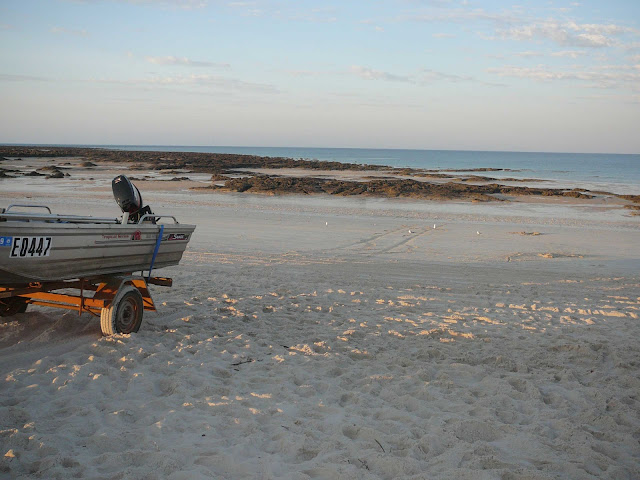 And then bringing it back in 5 hours later when the tide had gone out. Massive 12 metre tides in this part of the world, these two photos were taken from the same spot. 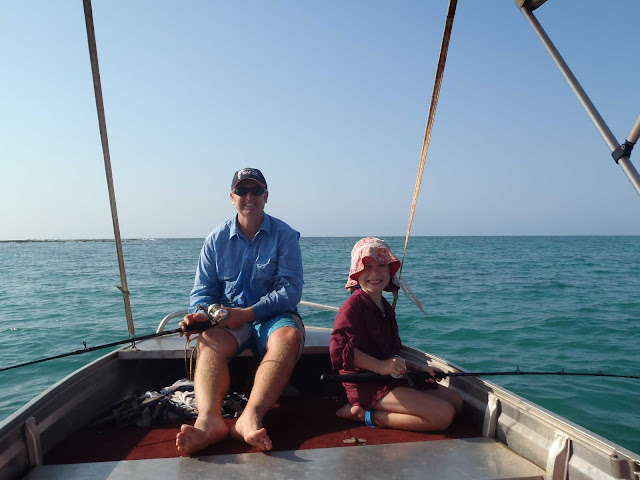 There was some fishing involved but no keepers. We did have an amazing experience of a pod of about 6 dolphins swimming and jumping in front of the boat on the second last day. That was so cool! 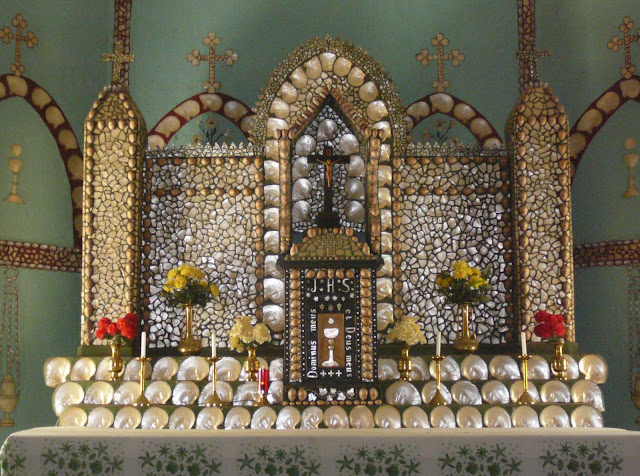 On the way home we stopped in at Beagle Bay to look at the chuch built by the Missionaries which is decorated with pearl shells and other shells. 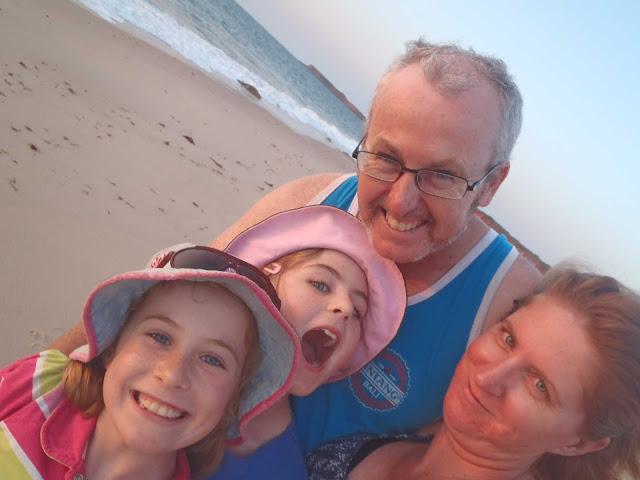 It was a great break, very relaxing. A lovely part of Australia which not many people have managed to visit. Now just nine more weeks till our next holiday! And I am hoping to find my sewing mojo by then!